We call you back

Please enter your phone number, we remind you less than 3 hours 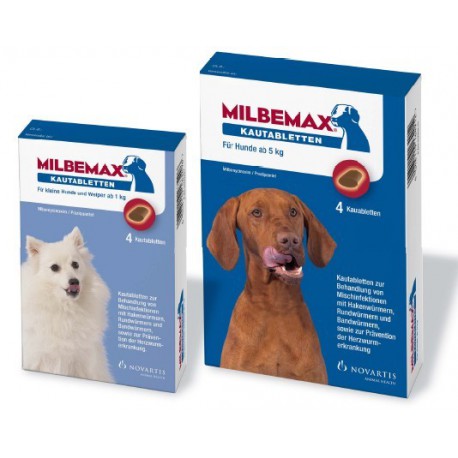 Milbemax chewable dewormer tablets for dogs are a next generation broad spectrum, effective and easy-to-use dewormer. The tablets’ chicken flavour make them even easier to administer.

Milbemax tablets were developed to make it easier for pet owners to deworm their dogs. Milbemax chewable dog dewormer tablets have a chicken flavour and are easy to chew. You don't even have to hide them in your dog's food to get your dog to eat them! According to a Novartis lab study, 94% of dogs will take the tablet straight from your hand.

Treatment of lactating females is done 2 weeks after whelping.

Dogs 6 months of age and older should be treated 4 times per year or according to your veterinarian's recommendations.

To prevent heartworm and/or Echinococcal infestations, treat once monthly.

When using prophylactically for heartworms, begin treatment in the month following your dog's first exposure to mosquitoes and stop treatment the month after mosquito exposure has stopped. When using Milbemax preventively, it is recommended that it be administered on the same day each month.

Do not use in dogs younger than 4 weeks of age or weighing less than 1 kg. 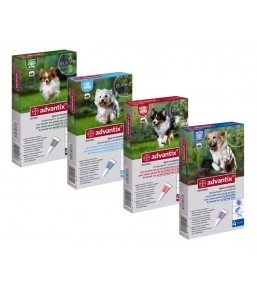 Advantix Dog is an external triple-action ant parasitic treatment that repels and eliminates fleas, ticks, mosquitos and sandflies. Advantix Dog is user-friendly: one pipette, once a month, applied directly on the skin. Warning: Do NOT use on cats. - package of 4 or 6 pipettes - 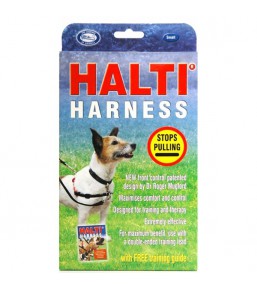 Are you tired of having your dog pull on its leash? We have a simple solution: the Halti harness, which prevents your dog from pulling on its leash and makes it easier to train your dog, thanks to an innovative attachment mechanism.- Available in 3 sizes -- Available in red and black -﻿ 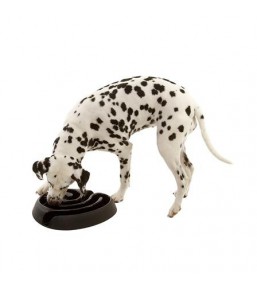